I was born in the darkest ignorance,
and my spiritual master opened my eyes
with the torch of knowledge.
I offer my respect and gratitude unto him.

I offer my respect and gratitude 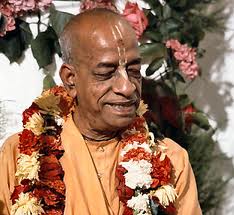 unto my teacher
Bhaktivedanta Swami Prabhupada,
who is very dear to Lord Krishna,
having taken shelter at His lotus feet.

I offer my respect and gratitude unto
you, O spiritual master, servant of
Bhaktisiddhanta Sarasvati Goswami.
You are kindly sharing the message of
Lord Caitanya to the western world.

I offer respect to
Shri Krishna Caitanya,
Prabhu Nityananda, Shri Advaita, Gadadhara, Shrivasa
and all others in the line of devotion. 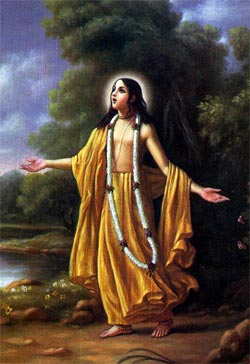 O most munificent incarnation!
You are Shri Krishna Himself appearing as
Shri Krishna Caitanya.
You have assumed the golden color of
Shrimati Radharani,
and You are widely distributing pure love of Krishna.
I offer my respect and gratitude unto You. 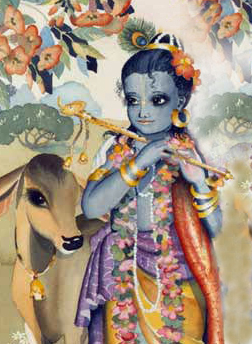 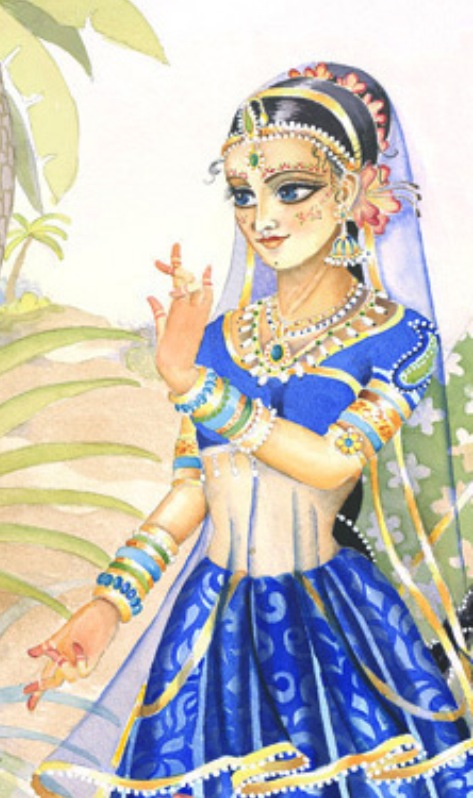 I offer my respects to Radharani whose
bodily complexion is like molten gold
and who is the Queen of Vrndavana.
You are the daughter of King Vrishabhanu,
and You are very dear to Lord Krishna. 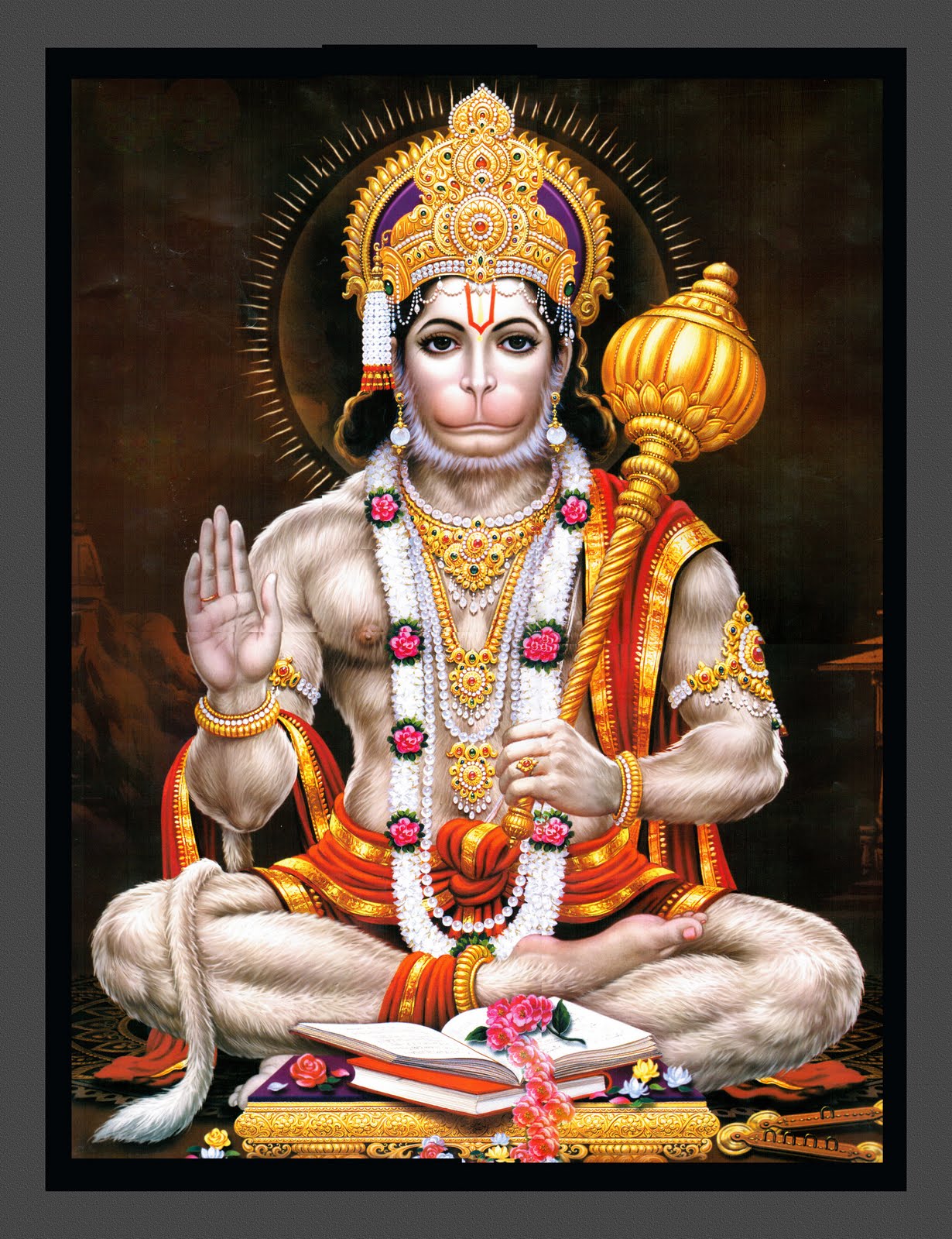 Hanuman the supreme teacher(Gosai)
is said to represent the untold power(bajarangi)
that resides within each one of us just waiting to be tapped. 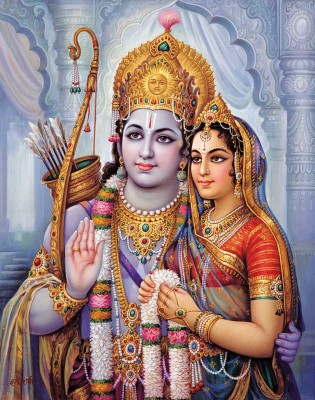 Sita is another name of the
Supreme Feminine Goddess.
Sita’s divine appearance Is recorded
in the epic Ramayana – She was born
from the Earth itself.
Ram is a name of God which
illustrates that He is
the source of all pleasure.
According to the Ramayana,
the Supreme Lord appeared as Ram,
a valiant prince,
To protect and shelter His devotees. 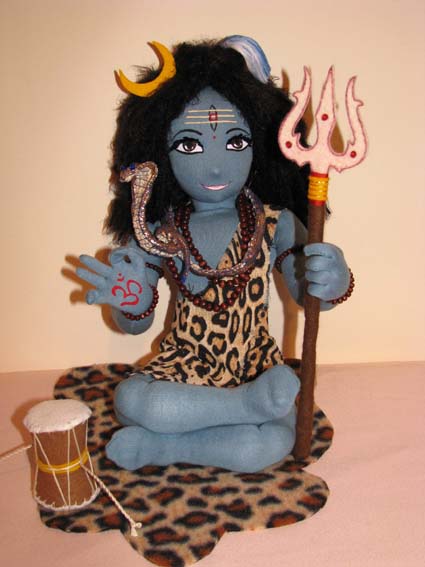 Shiva’s body is reddish but he is unstained as he’s covered in ashes, hair matted, it’s how its mantained.

Sitting on his tiger skin, his absorbtion is sustained.  Third eye wide, where eternity is contained.

The most fallen call on him, in his shelter they remain till the illusions melt and higher consciousness attained.

Nataraja destroys with a dance in order to renew, presents the contrast so that we can see through.  Drum shaped like an hourglass, call it the ‘damaru’, played it in trance and called out ‘Alek bom!’

Lyrics and production by Srikala. 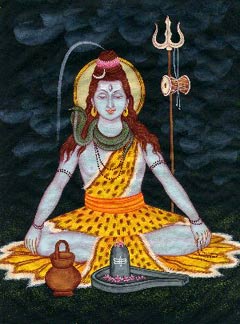 Oh auspicious One who is taking away all
misfortune of his devotees. Oh most happy One who blesses everyone just by association. I offer my respect unto you! 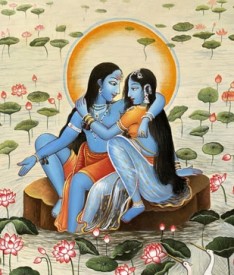 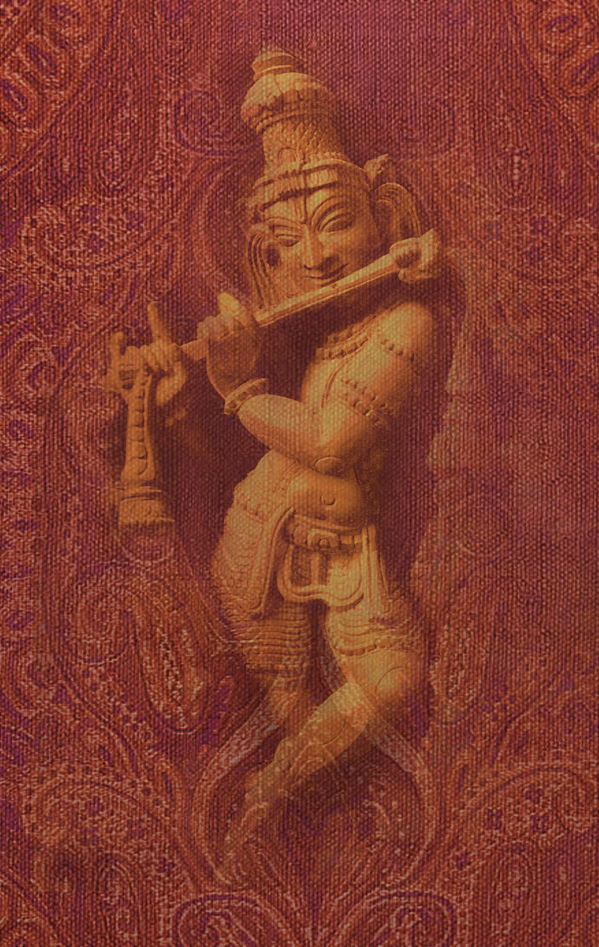 Let me therefore offer my respectful obeisances unto Lord Krishna, who has become the son of Vasudeva, the pleasure of Devakī, the boy of Nanda and the other cowherd men of Vṛndāvana, and the enlivener of the cows and the senses. 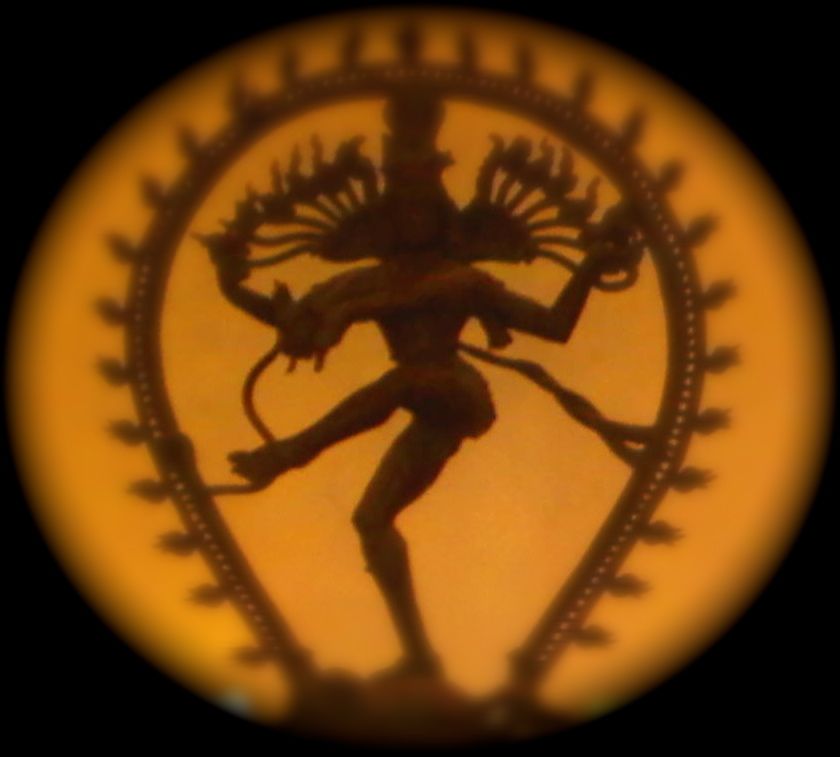 102 Responses to Tears of Love Lyrics